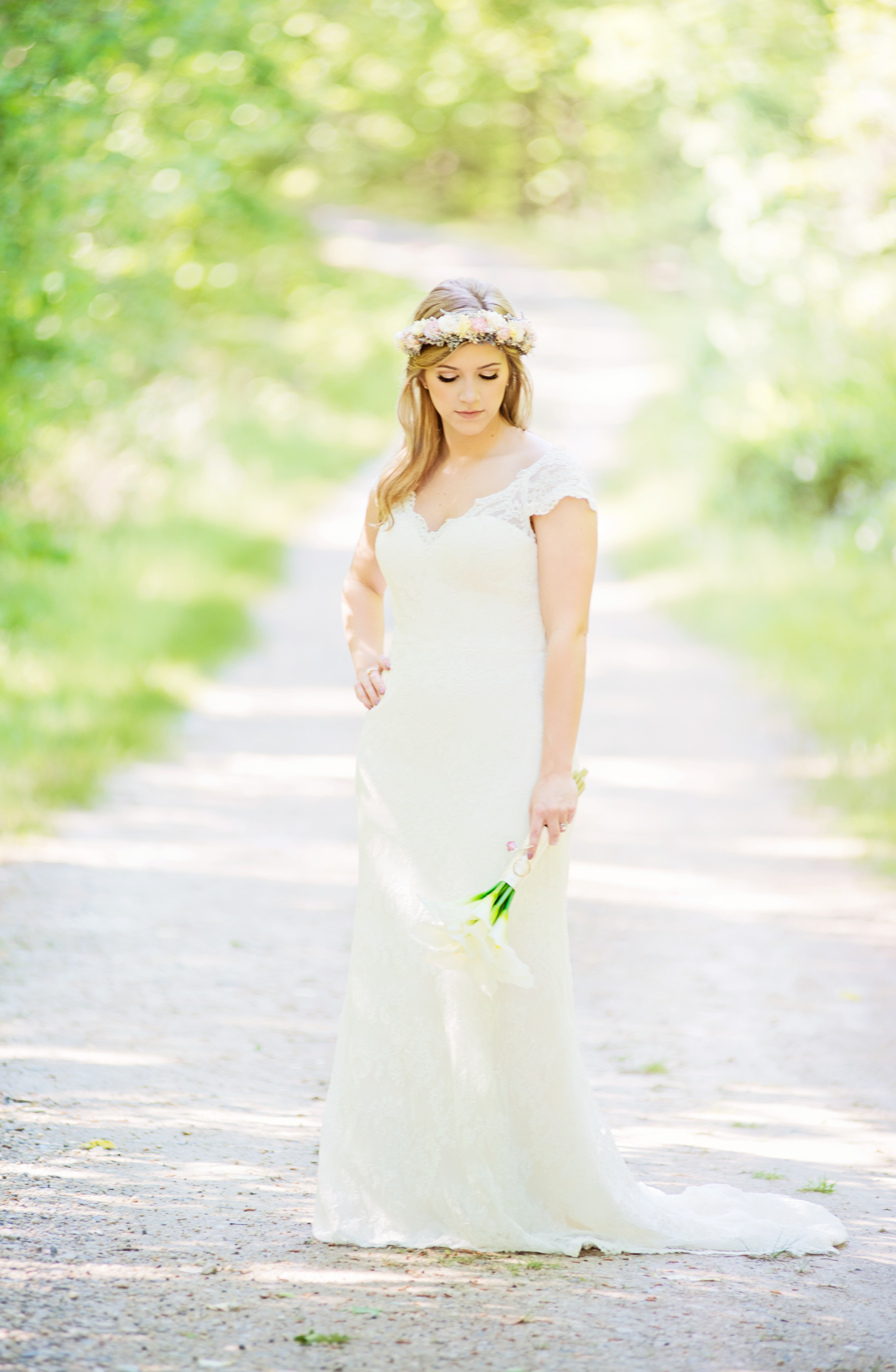 Sometimes there are people you meet who are equally as beautiful on the inside as they are on the outside. Lily is from a small town in southern Arkansas, and met her love, Drew, when she moved north to Little Rock. After dating for a few months, they decided to run off to New York City and elope! The. Most. Romantic. Thing. Ever!

They celebrated with family and friends a few months later in a more traditional ceremony at the Arkansas Arts Center in Little Rock. 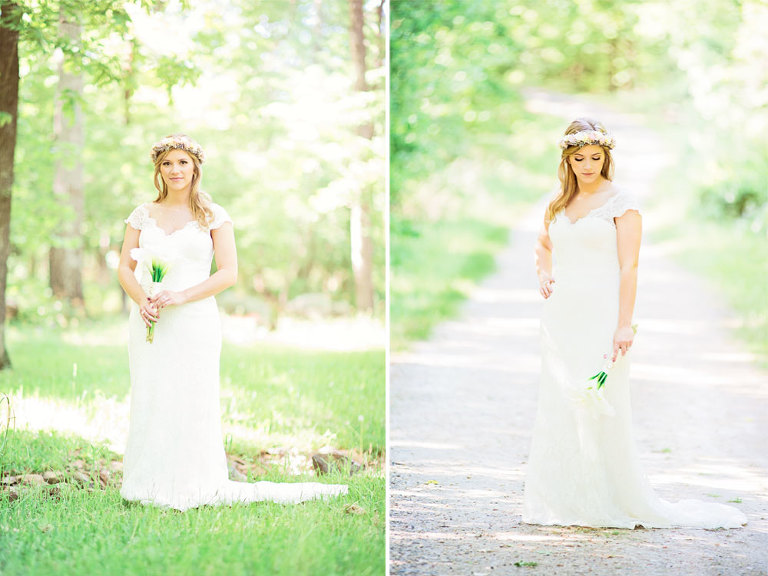