Let’s get a little personal….

It’s been a long strange journey in my path to becoming a wedding photographer, and I thought I’d spend a few minutes today getting a bit more personal with ya’ll. If you would have told me ten years ago that I’d be photographing weddings, in ARKANSAS (!), and absolutely loving it, I would have said “No Way!” My destination, I always thought, was in journalism, working for a wire service or large daily newspaper, traveling the world to war zones and remote villages.

I went to college at Arizona State University, and in my second year of school I found photography to be a growing passion, and wondered how I could translate it into my career. I wasn’t particularly “artsy”, so I was completely out of place with the painters and other creatives in the arts college. But I started studying the history of photography, and photographers, and fell in love with depression-era documentary style images. I got a job working for the student newspaper, switched my major to photojournalism, and immersed myself in shooting as much as I could. I chased old and out of print books on documentary photographers around every Phoenix public library, and found photographers that inspired me. And I discovered that my camera was a tool that really helped me understand the world around me in a way I’d never experienced.

I didn’t shoot pictures of my friends around campus, or the perfectly manicured palm tree lined landscapes of the desert. I took my Nikon film body to central Phoenix, during a time when the city center was filled with crime and transients, and documented the faces of the people who were struggling. I worked on photo essays of the underprivileged children of the city, and the life of a homeless man in the city park. I was drawn to this underbelly of society- a stark contrast to the world of higher education, high-end cars and excess that I lived around.

I was offered an internship at the Arizona Republic, and fell in love with daily journalism. At the end of that semester I was offered an opportunity to assist a well- known Sports Illustrated photographer, and spent the next few months traveling the country to some of the biggest sporting events. I had so many amazing opportunities to explore, learn, and discover myself through my experiences as a journalist.

I worked at a few magazines, and then moved into daily newspaper journalism. I was witnessing everything with fresh eyes, and it was exciting. But as a journalist, one witnesses so many of life’s tragic moments on a daily basis. And after a few years, I found that some of the things I saw weren’t bouncing off me as quickly as they once had. The heartache I turned my camera to sank in deeper. And my days were filled with a strange mixture of tragedy and monotony.

I was at the age where all of my friends were getting married, and so naturally, they would ask if I would photograph their weddings. And it was an eye-opening experience. Instead of documenting the worst days of peoples lives, I was there on the best. The settings were beautiful. People were happy. And it was so much fun to simply make pretty pictures. In 2011, I left my full-time job as a newspaper photojournalist, and stated my own wedding photography business. I was amazed at how fast my little business grew- by my second year I was shooting 20 weddings and was published on the cover of Northwest Arkansas’ most well-known local society magazine as a featured wedding photographer.

Six years later, I still feel like I’m living my dream. People welcome me into their homes and their lives and trust me to tell the stories of their most important days. I’ve watched families grow through marriages and then babies. I’ve had the incredible honor of photographing every single siblings wedding in several families. There’s a warmth, and a depth in what I’m doing, and I really love that. It’s important to me that every client I work with feels that I have their best interest at heart, and they trust me to make beautiful photos for them.

I learned from my own wedding, that at the end of the day, the only thing that remains is your marriage and your photos 🙂 To know that in 50 years, so many families will be passing down photos from their wedding day that I made, is the most incredible responsibility and honor. 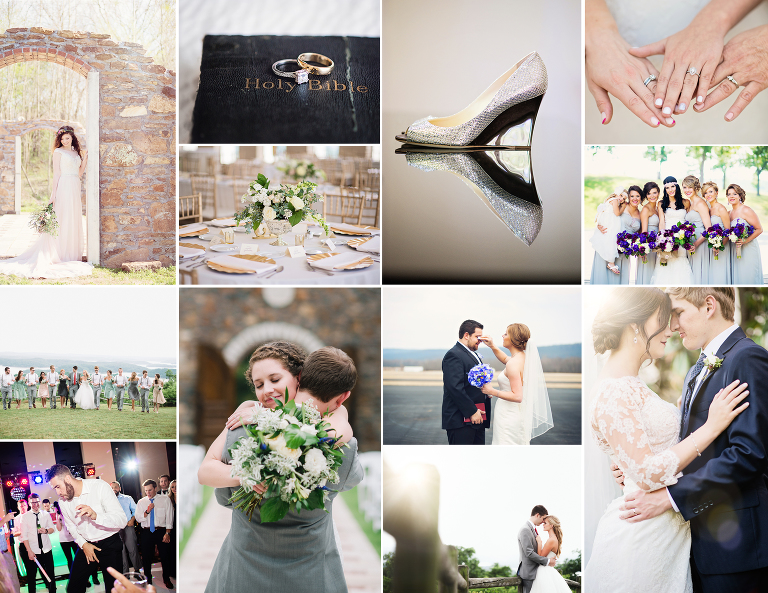